Jim Maunder is the Wind Beneath My Wings

So much for the slow days of summer.  It has been another week stuck on fast forward for me:  balancing assignments, curatorial projects and there is always something that pops up unexpectedly.  To my pleasure, the most recent one was a request from artist Jim Maunder to write a piece for an upcoming exhibit he has in Niagara-on-the-Lake.

The following is an excerpt from our e-interview, which was followed by a phone conversation and multiple drafts as we whittled down the words together.


GH•Colour has such strong emotional appeal - we need to talk about colour.  Meanings, moods, associations for you?
JM: Not a lot of subtlety here. A lot of strong happy colours; reflects where I am in my life now.

GH•Your work has at times had a strong narrative.  What about this body of work?
JM: Quite a few are based on space, with rockets, meteors, stars (Xs) and planets (Os). These pieces are all inspired by watching the space race in the 60's with my father and looking at the moon and stars through my older brother's telescope. On close examination of Re-entry, one can see references to Van Gogh's Starry Night, with the same number and position of stars, the swirls in the night sky, and the shape of VG's foreground trees in the bronze flames of the space capsule. This piece represents my father in another way. My father was very cautious and anxious, some of which rubbed off on me, and my memory of the return of the space capsules was always a mixture of awe and anxiety as I understood as a kid, how the capsule could burn up if it entered the atmosphere or bounce off the atmosphere into space if it entered the atmosphere at the wrong angle
GH•I think I should say something about the viewer feeling free to bring their own associations to the work.
JM:Yes and certainly the ones that are not space related are completely abstract and require interpretation.

GH•Influences…Miro?  Talk to me about influences please.
JM: Definitely Miro, particularly in Driftnet. The image you sent is my favorite Miro. Van Gogh as I mentioned above and less obvious perhaps is Robert Motherwell particularly his use of colour. The initial inspiration for this body of work was the cover of a Newfoundland Quarterly of a few years back of a rocketship with an astronaut reaching out the window to catch a star. It was done by the 4 year-old nephew of Joan Sullivan. I will see if I can find it to send you. I have long thought that the best or at least most honest artwork is done by 4 year olds who are skilled enough to draw or paint what the imagine, but young enough and uninhibited enough not to filter their work. I think a goal is to overcome my inhibitions and get back to the 4 year old spontaneity and simplicity.
GH•I enjoy the playful sense of movement in these works.  Movement reads as flying, swimming, cascading, fluid, dancing…I wonder if that is part of the musical analogy.


JM: I often explain abstract to people who don't get it, that it is like classical music. You can listen to classical music (or jazz or any instrumental) without knowing what it is about, but it has mood and movement and colour and action and makes you feel,  just like abstract work. I say the same about modern dance
Posted by gloria at 06:05 No comments:

One Musical Discovery After Another

The Sound Symposium was a feast for me.  "Promiscuous" is the word that I use most commonly to describe my taste in music.  The "S" section in my CD collection includes Shankar, Sinatra and Skrillex.  I have wide tastes and an innate curiosity about the auditory world.  But like most of us I live with commitments and deadlines.
http://www.soundsymposium.com/

I started out using the free concerts as a carrot at the end of my stick.  "If you get "x" amount of work done today Gloria you are allowed to go a free concert," I told myself. On Wednesday, I was "allowed" to catch the 7 p.m. Redshift & Memorial University Wind Ensemble's peformance of Trade Winds.  Oh those shimmering walls of music!  They rose like waves up the great central spaces of The Rooms:  clouds of wind instrument tones and rolling percussion round sounds.  At one point, an impromptu busload of tourists streamed in like capelin adding to the performance.

On Thursday, I caught the tail end of the delightful workshop given by Boujou Badially Cissoko and Curtis Andrews at the LSPU Hall.  I am acquainted with the charms of Andrews' percussion but I was unprepared for the mesmerizing rippling of Boujou's kora.  I was transported to another timeless, musical world.  The 3 p.m. free session of Jesse Stewart and the IICSCI participants brought me back to a more cerebral North America and current times.

Wanting more, I succumbed and bought a ticket for the Friday night performance.  It would give me a chance to sample the rest of the musical menu I rationalized:  Andrew Staniland & Scott Stevenson (I had only heard about their ARC) and Bart Hopkin, who would turn out to be a delightfully eccentric inventor of musical instruments.  When he asked the audience how he looked with one of his instruments strapped to his thighs and a member sang out "it looks like a kilt" – and someone else added, "crossbred with a porcupine"–I recognized the quirky camaraderie that I experience only at the Sound Symposium.

Of course, on Saturday the Symposium would have to conclude with fanfare.  What else are finales for?  And nothing says Sound Symposium more than improv, the theme of the closing night.  For two happy hours, Mack Furlong pulled names out of his wide brimmed hat and adventurous musicians and performers took the stage in five-minute increments.  Innovation and imagination ruled.  Call and response, hunt and chase, layer upon layer, push and pull all filled the unpredictable program of strings, percussion, keyboard and voice.  Spontaneously, the participants created music, movement and memories.

Defying the theme of improvisation, Wayne Hynes had prepared a surprise of two tunes with lyrics that turned out to be something of an anthem for this 17th Sound Symposium.  Together they combined ecological concerns with the exuberance of creation.  Lines like "Respect the earth; there's no Plan B" were followed by "We're rearing to rant and roar"…"What's that ruckus?  It's not a fight, it's another SS night."  Well, if you ask me, I think the Sound Symposium has plenty of fight left–but only in a positive way.
Posted by gloria at 09:07 No comments:

Being held at gunpoint

Yesterday I was enjoying the events of the Sound Symposium and I found myself sharing small talk with Mack Furlong and one of the multi-talented Panting brothers.  Mack was concerned that the impending storm might dampen scheduled events.  The three of us agreed that at worse, hopefully, it would just turn out to be an "adventure" –one of those unpleasant episodes in life that if it doesn't kill you at least gives you one helluva story to tell.  I said that was how I felt about the night I spent being held at gunpoint in Turkey.  Both gentlemen looked at my inquisitively so I explained.

Back in the seventies I spent six weeks tramping through Turkey with several friends that others would have described as "hippies".  It was winter, Christmas in fact, so we decided to journey to the spot where according to Bible scholars the Virgin Mary was brought by St. John after the Crucifixion.  Here she reportedly ascended to heaven and a shrine was built there, which is attended by Franciscan monks.  So, off we go to midnight mass not knowing that the place was also safeguarded by the Turkish military.  They had mandatory military service for two years for the population and they used the troops for all kinds of "security". 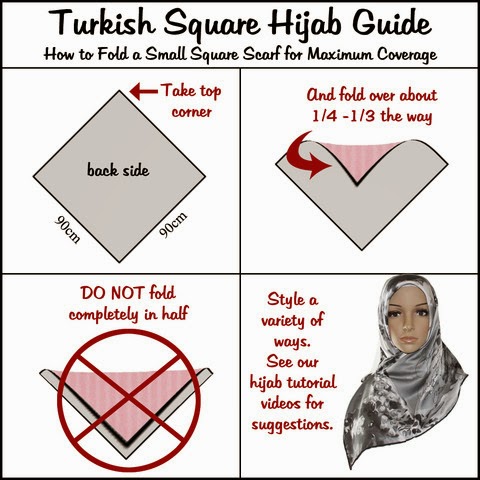 After the mass and a couple of glasses of brandy and Christmas goodies supplied by the monks we tried to leave the site which is located in mountainous country.  "Wild dogs and bandits will get you" we were informed by inebriated soldiers.  A confrontation soon ensued…men and women were separated and I found myself in a tiny room heated by a coal burning stove.  The problem was the stove was leaking very black smoke into the room.

I thought, "great, I can choose between asphyxiation  and being shot".  My "sisters" were busy huddling in a corner crying.  I bang on the door and shout in every language I knew.  I violently rattled the doorknob.  I could hear men arguing on the other side of the door.  Adrenalin building inside me I start kicking the door.  It gives way.  Unbeknownst to me, on the other side there was a soldier sitting on the floor with a long gun across his lap.  When the door gave way I had clipped him in the head with the doorknob.  He jumps up and pushes the gun in my face.  I still have a vivid recollection of his dark curly hair and white undershirt as he wove unsteadily in front of me.  And at that point I hear my then husband (#1) say, "I told you she was trouble."  All I could think was, "will I see tomorrow?"

Clearly, we did make it to our van…after everybody had sobered up, the emotional landscape had changed.  The crazy thing is, in retrospect, I am glad this happened to me.  I can feel this way because I had the luxury of surviving.  Maybe it made me a stronger person.  Later on that month I was nearly kidnapped in a bus station even though I was covered with a head scarf and ankle length coat.  Being blonde and blue eyed made me a target.  I got away after breaking my attacker's front teeth with my elbow.  After that, I went to Switzerland and my husband to Palestine. 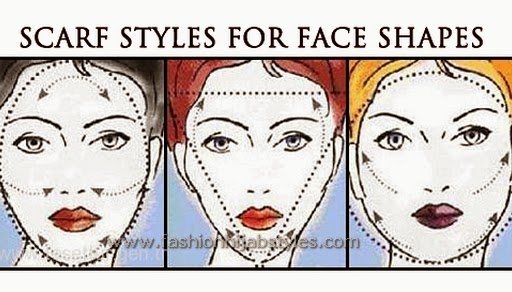