Learning from the word NO 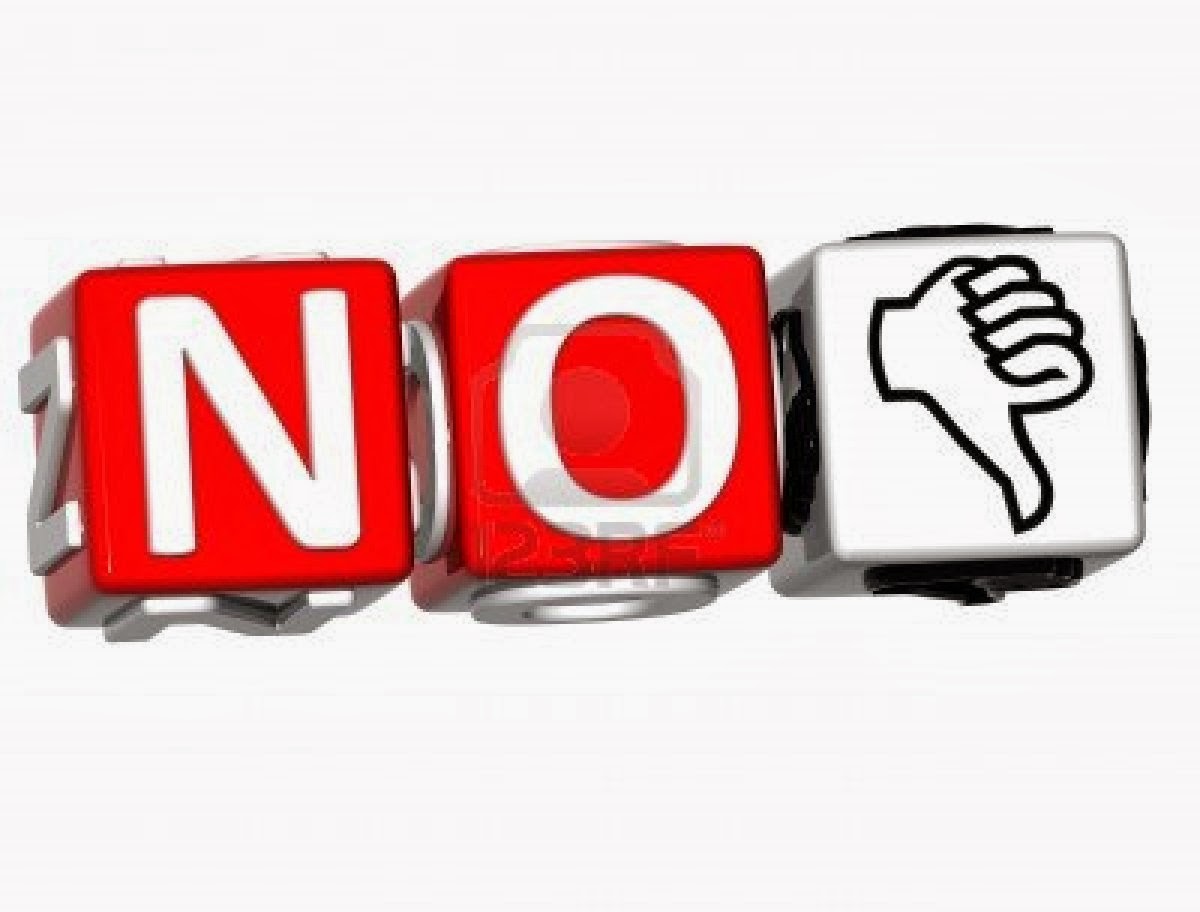 I learn more from rejection than acceptance and it is a lesson that I think worth sharing.  When I was pitching Nicola Hawkins' show to art magazines I was first turned down by C magazine.  As a rule of thumb, I respect an editor's decision not because they know art better than I do (I will argue that one case by case) but because they know their audience or readership better than I do.  Where it becomes useful is in the reason they give me.

In the case of Nicola's show at The Rooms, it was the perception of her decorative impulse and more specifically in its designerly aspect.  What the editor said was true Hawkin's did create like a designer. There was an aspect of resolution that masked her content.  Thinking about that I knew which magazine to pitch it to next.  The rejection was useful.  We even ended up on the cover of Studio magazine, which was unusual for a review article.  That prime real estate would normally be reserved for a feature article.

Now, in terms of the tattoo project, the first gallery I proposed it to was Eastern Edge Gallery in St. John's.  We got turned down.  Ned Pratt, whose photographs are the centrepiece of this exhibit of portraits, said wisely, "It is better to be turned down in the beginning rather than in the end."  I took his meaning to be that in the beginning you can still revise or renavigate.

In the case of More Than Skin Deep, which is what I called the tattoo project, the rejection and the one after it, helped me focus on what was important about the project.  Intuitively, I knew these things but the rejections brought them to the surface.  Eastern Edge told me that it wasn't advancing the practice of photography.  I took that to mean it was not "edgy" enough.  And I agreed all around.  The show is not trying to be avante garde.  The photography style is deliberately documentary because (and this is my opinion) that is what is needed.
that  the show would be anti climatic given other body centred work they had shown.  It is true.  Our show is not sensationalistic.  We are not going for shock value.  No cheese cake photos of inked women, no side show freak guys, no one doing rude things to each other's bodies.  This is a show about respect.  It is about listening and documenting people's stories:  why they picked those images to be tattooed on their skin, why they wanted to spend the rest of their lives marked thusly.  It is showing the nuance, the dimension and the variety of tattoo culture.  I was really floored when the last comment I got on a tattoo illustration was about how tattooed people were more likely to end up in a prison.  Excuse me?  As much as I disagree with this cliched response I would be foolish to ignore it.  This is an occasion to rewrite, revise and rethink.  If I want to succeed I need to understand why I fail. Oh and the tattoo project was accepted by two other galleries– after a custom tailored proposal.
Posted by gloria at 15:19

Email ThisBlogThis!Share to TwitterShare to FacebookShare to Pinterest
Labels: Rejection is the key to success